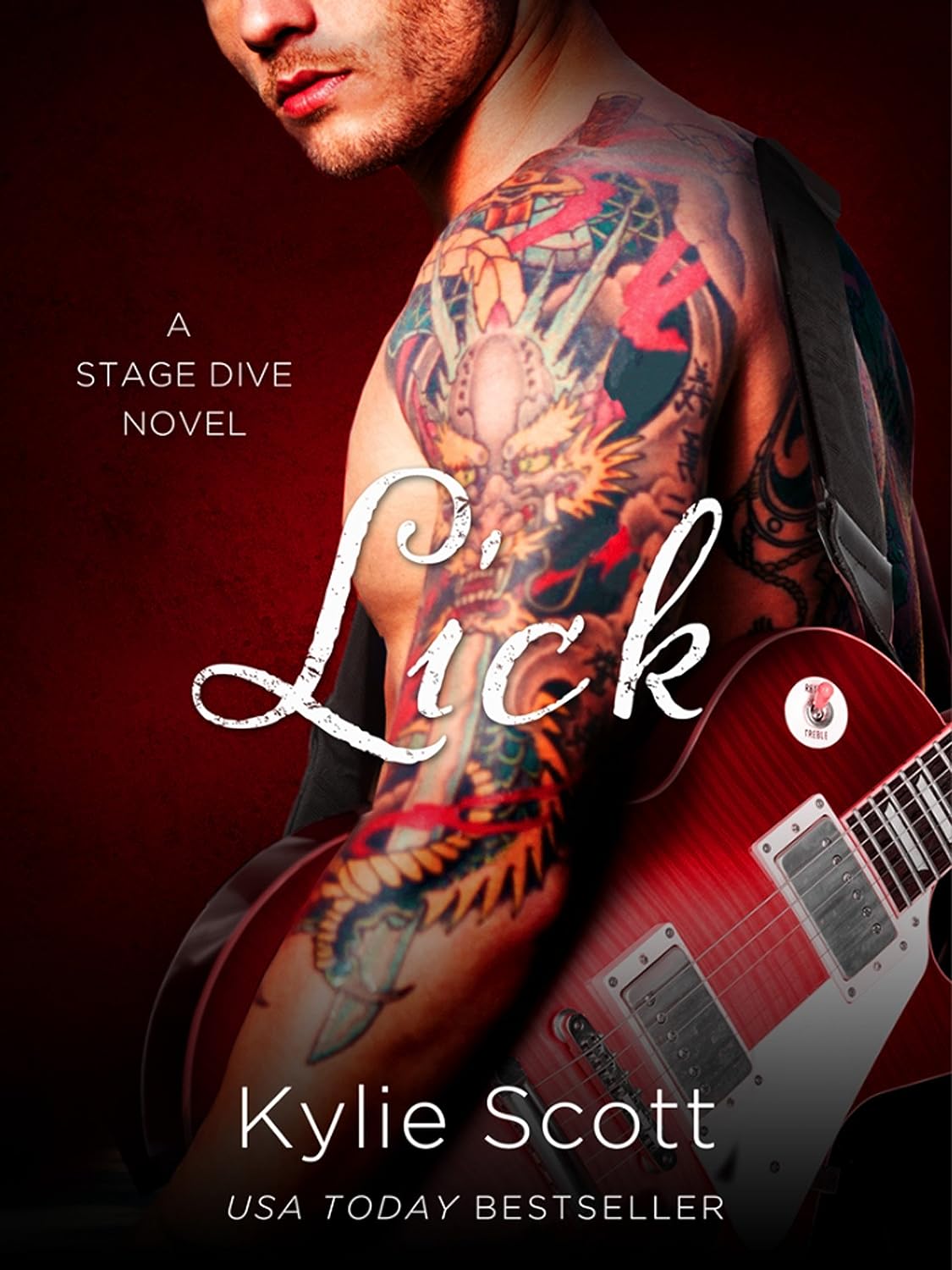 Waking up in Vegas was never meant to be like this.

Evelyn Thomas’s plans for celebrating her twenty-first birthday in Las Vegas were big. Huge. But she sure as hell never meant to wake up on the bathroom floor with a hangover to rival the black plague, a very attractive half-naked tattooed man, and a diamond on her finger large enough to scare King Kong. Now if she could just remember how it all happened.

One thing is for certain, being married to rock and roll’s favourite son is sure to be a wild ride.

I don’t do audio books. As my husband would tell you, I have a problem listening.

However, I began reading this book as an audio book because I had to run some ridiculous errands that kept me in the car for 2 1/2 hours and I figured, what the hell, I’ll TRY AGAIN. (side note: Is it still reading if you’re listening?). Anyway, I was so pissed off at the woman reading – not because she was doing a bad job – but because I needed her to READ FASTER. This book hooked me immediately.

Ok, ok, enough about me – you want to know about the book: WELL IT’S AWESOME.

David is sexy as hell. If his bad boy rocker image & hot as fuck tattoos weren’t enough to get me squirming around in my seat, his sexy mouth & the words that come out of it did the trick. When he first says “S’Okay” I may have screamed “IT’S JACOB!” Notwithstanding the similarities between those two [Team Edward forever], David quickly rose among the ranks of my favorite male alphas with his wit, charm, perfect cheekbones & sly smile.

Evelyn was a little frustrating to me in the beginning when she wasn’t entirely sure of herself. But as her confidence grew, so did my admiration. Her down to earth, playful nature was fun – and the intensity between her and David was perfect. Ev struggles a bit in this book with her choice of career – she plans to become an architect, but is really only doing so because that’s what her parents want her to do. As she tries to navigate down the path towards her Future, she battles with what she should do vs. what she wants to do (I swear to Christ, we’re kindred spirits). It was in these parts of the book that I started to love Ev just as much as David.

The romance and sparks that fly between David and Ev are heart warming & blood boiling. David easily fell into the romantic alpha you want him to be as Ev was falling in love with him. These two are perfect together and I couldn’t stop smiling while Ev tried to remember Vegas. LOVED IT.

Lick is the perfect introduction to this rocker series. The easy interaction between the characters made me want to get to know ALL OF THEM. I will be reading this entire series – be sure of it. I am 100% in.

RELEASE DAY: Find Me In Passion by Julie Kenner